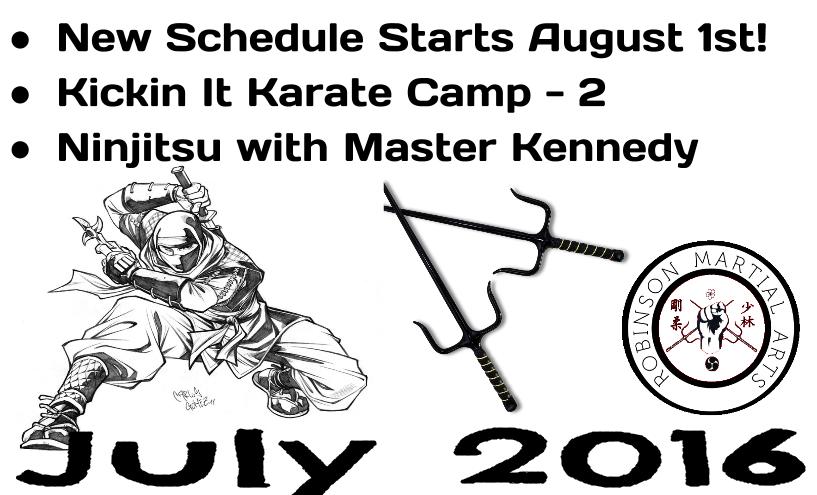 Starting in August, look for some amazing new offerings here at RMA:

The new schedule is on the back of this newsletter. Kid’s Ju-Jitsu can be added to karate for $30/month (this includes unlimited karate as well), or is $69 without karate. Cardio kickboxing is on it’s own – $35/month for 2 days per week or $50/month for four. This includes bi-monthly goal setting and coaching! 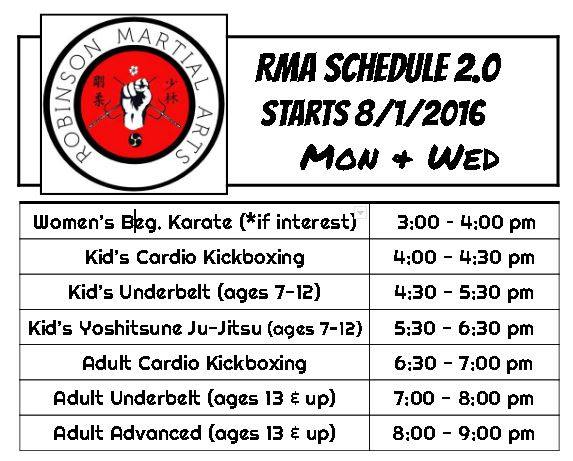 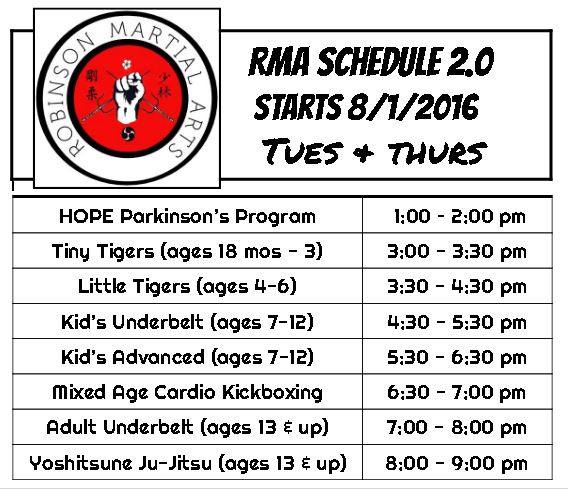 You can also find a printable version of the schedule on our classes page.

July 19th would have been Hermione’s 5th birthday. She was the daughter of Sensei Scot and the granddaughter of Kyoshi Randy, and was very much the light of everyone’s life up until she was lost to epilepsy in March of 2015. Hermione was a true fighter, one who won battles that most of us could scarce imagine. That’s her pink and purple ninja turtle in the window, and she was awarded a posthumous black belt at our grand opening (you’ll see it on the counter!).

For her birthday, we ask that everyone read a book with their child, as reading was one of Hermione’s most favorite things! Thank you for keeping her memory alive. 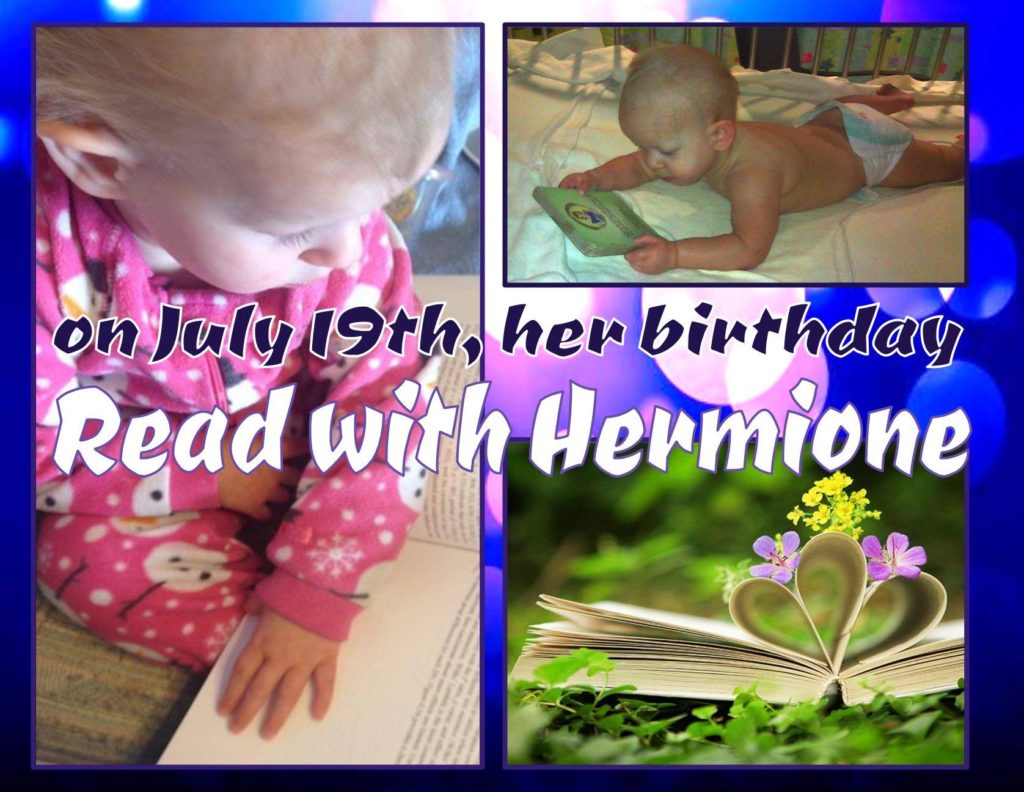