Today Sijo Bruce Lee would have been 73 years old. 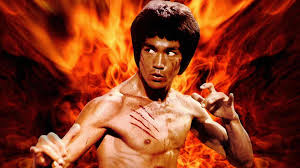 Pretty much everyone knows Bruce Lee from his numerous movies and TV shows in the 1960’s and 1970’s. His style of acting and awesome fight scenes helped to bring the Kung Fu movie genre to mainstream America.  Without classics like Enter the Dragon we wouldn’t have stars like Jackie Chan to enjoy today (Chan was actually in Enter the Dragon – Bruce smashed him in the face with a bo staff…for real).

What some people may not realize is that Bruce Lee wasn’t just an actor.  He was first and foremost a martial artist.  He studied under the legend Ip Man and was teaching Kung Fu out of his garage before he broke into show biz.  And, while his movies influence action films for years, his real legacy was the style of fighting he created – Jeet Kune Do.

I call it a style, but Bruce himself said it wasn’t. His philosophy was to study those who were good and take from them what was most effective.  Decades before UFC or MMA, Sijo Lee had already begun mixing the systems he studied to create and ultimate fighting art. 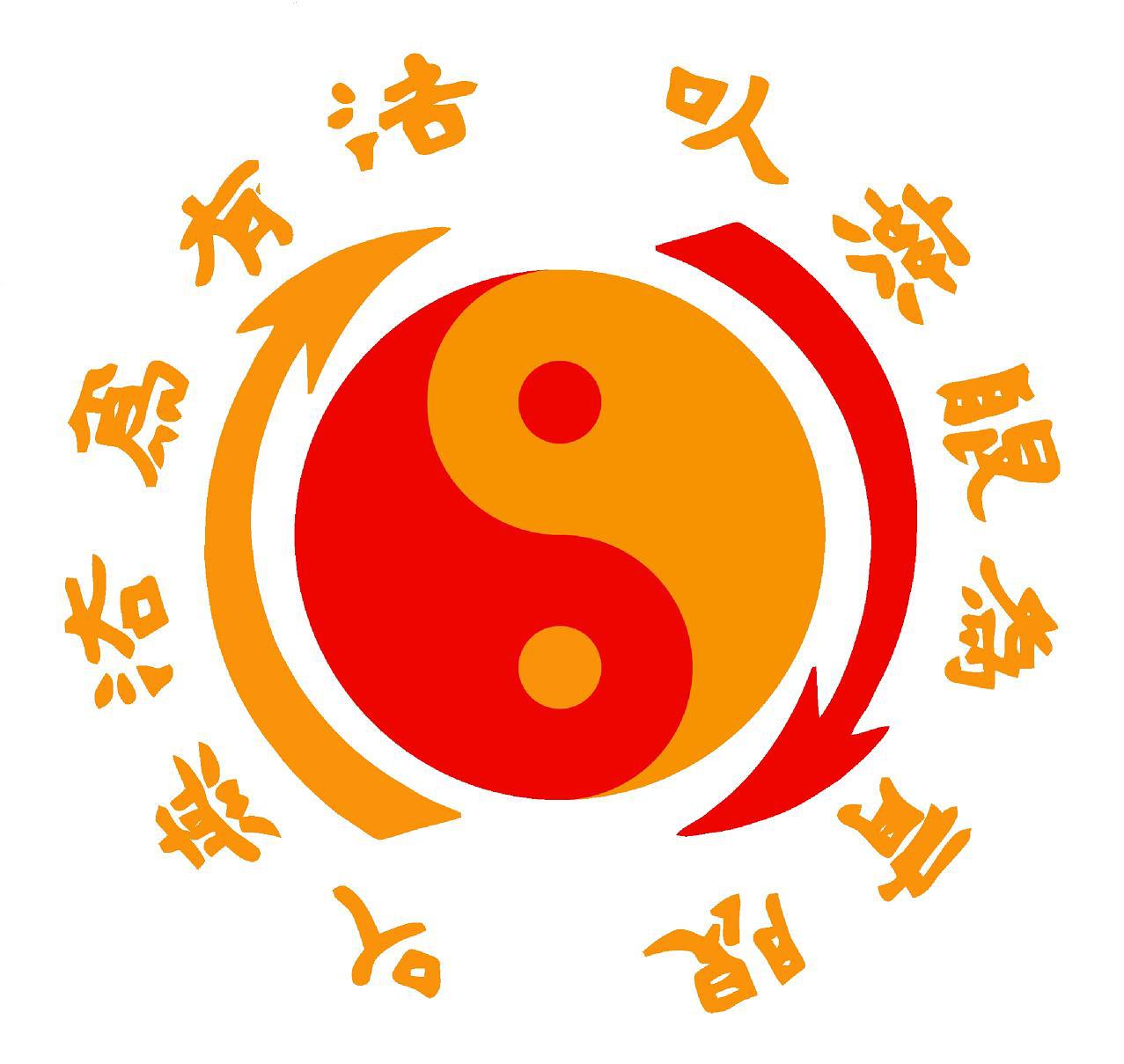 Over the years the martial arts world has seen the rise of everything from traditional karate to ninjutsu to Gracie Jiu Jitsu to Israeli and Russian special forces training.  Yet, despite all the shifting trends and new styles, Jeet Kune Do and Bruce Lee have remained fresh, cutting edge, and reliable.  Black Belt Magazine recently pointed out that every decade since Bruce hit the scene, Jeet Kune Do has been the most sought after topic in the martial arts community.  For nearly 50 years, Lee has stood as one of the greatest geniuses in the fighting world.

So, on his birthday, RMA Karate would like to take a moment to remember the legend – Bruce Lee – and thank him for everything he gave us during his short time in this world.  Xie xie, Sijo. 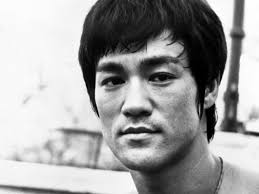